A compilation of beats I made from 2012-2016, some even before then. A lot of these were album ideas, some beats were for other artist, and also songs I just made for live sets. 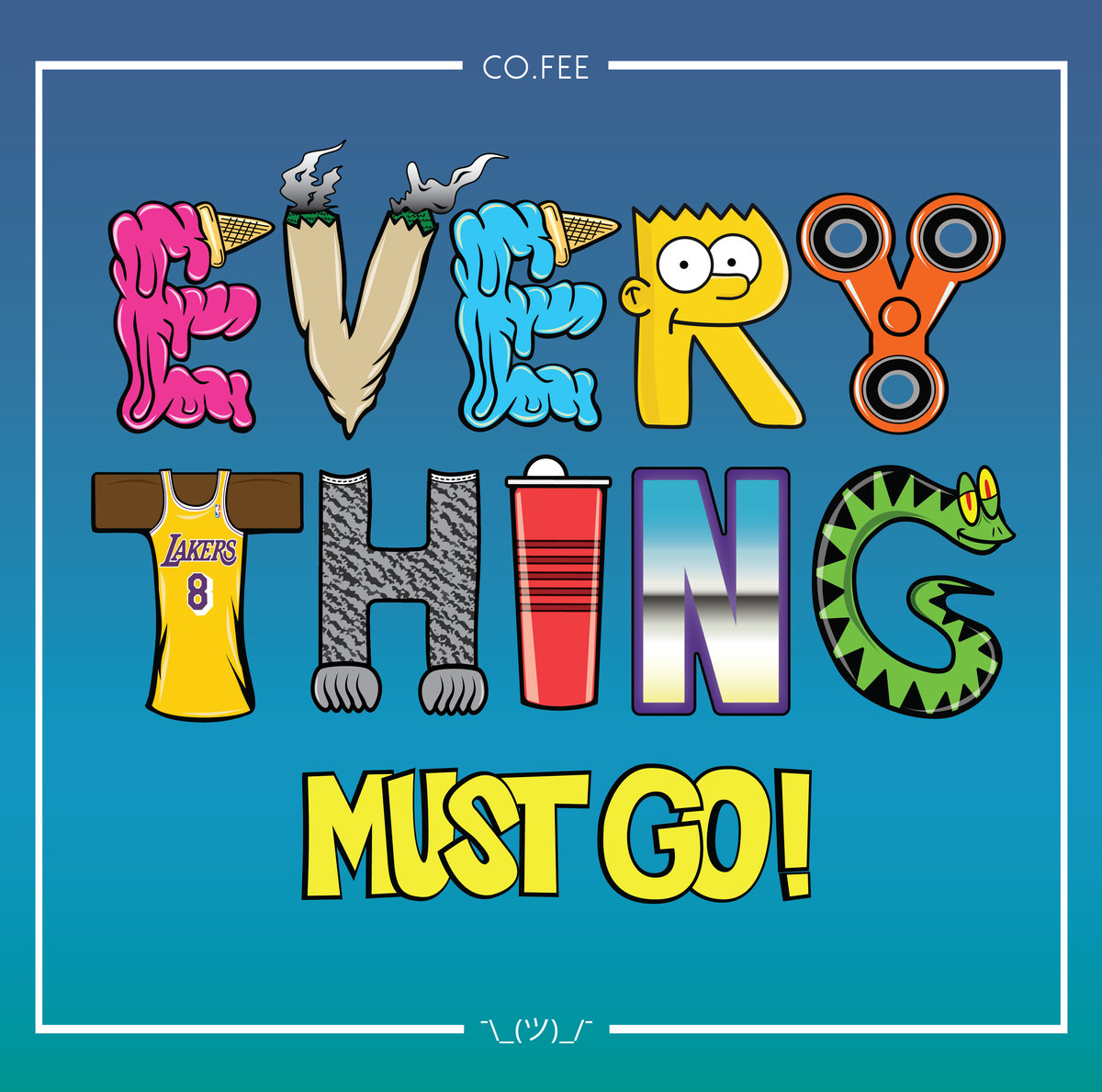 "Co.fee's Bermuda EP is more cinematic than is typically found on these types of tapes. The antithesis to today's spacey minimalist trend, his percussion is quite polished. The work is short, and as final track "Bourgeois" fades we're left wanting more." — LA weekly 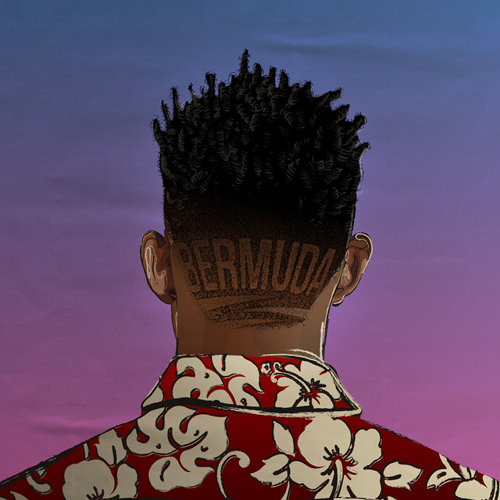 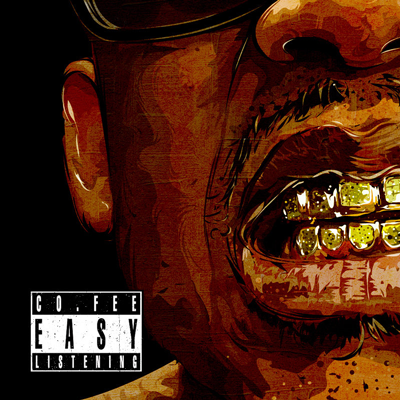 Attack of the Killer Bees

Second mixtape and this time around I was really inspired by B movies, I always thought Wu Tang shared a close connection to exploitation films so I decided to combine the two with this project. All Wu Tang remixes. 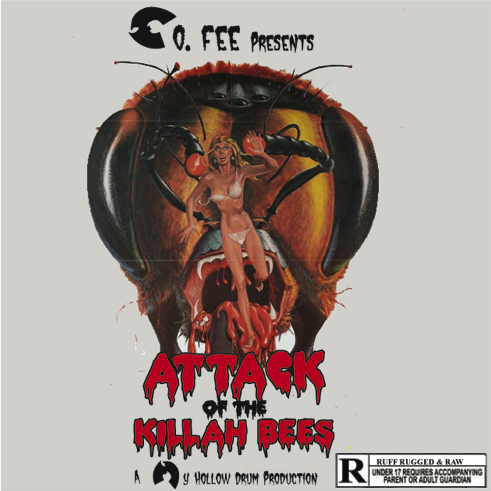 The 1st mixtape I ever put out. I wanted to remix some of my favorite pop songs at the time. Justin Timberlake, Rihanna, Beyonce, Jay-Z and more are all given the remix treatment. 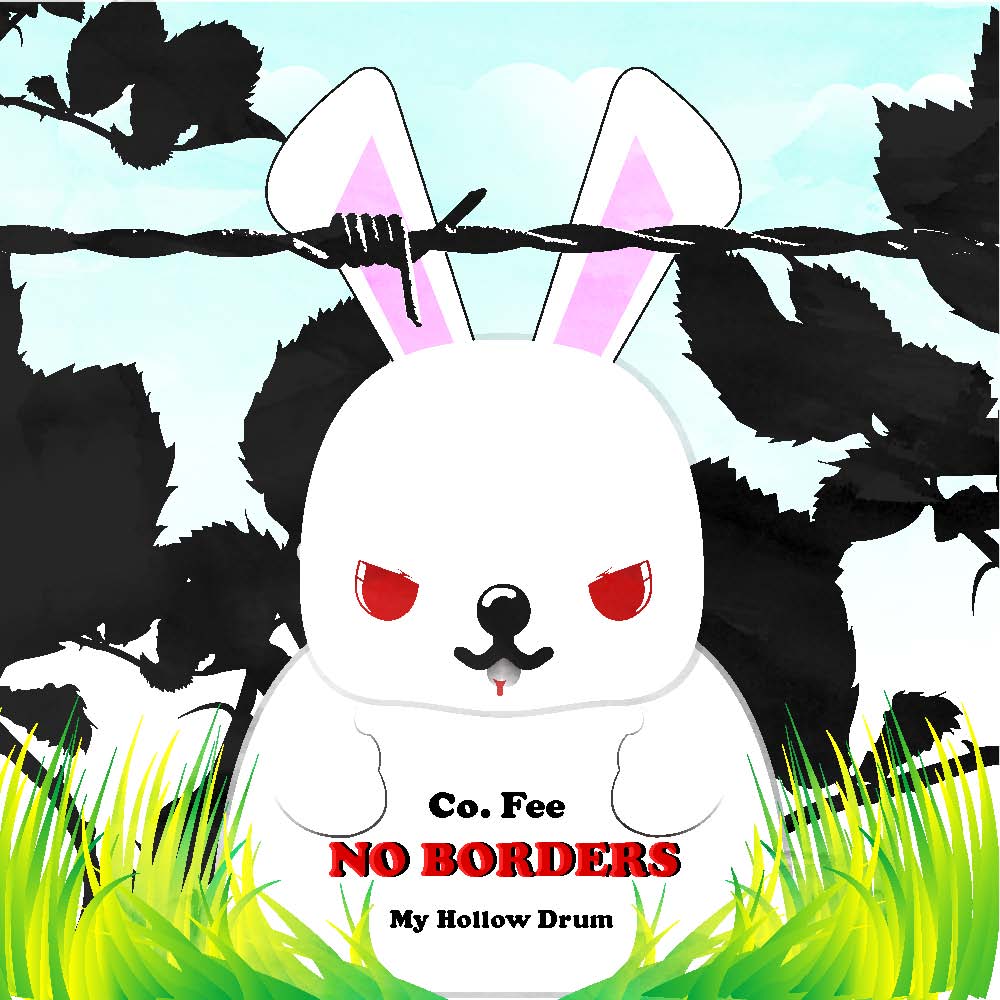